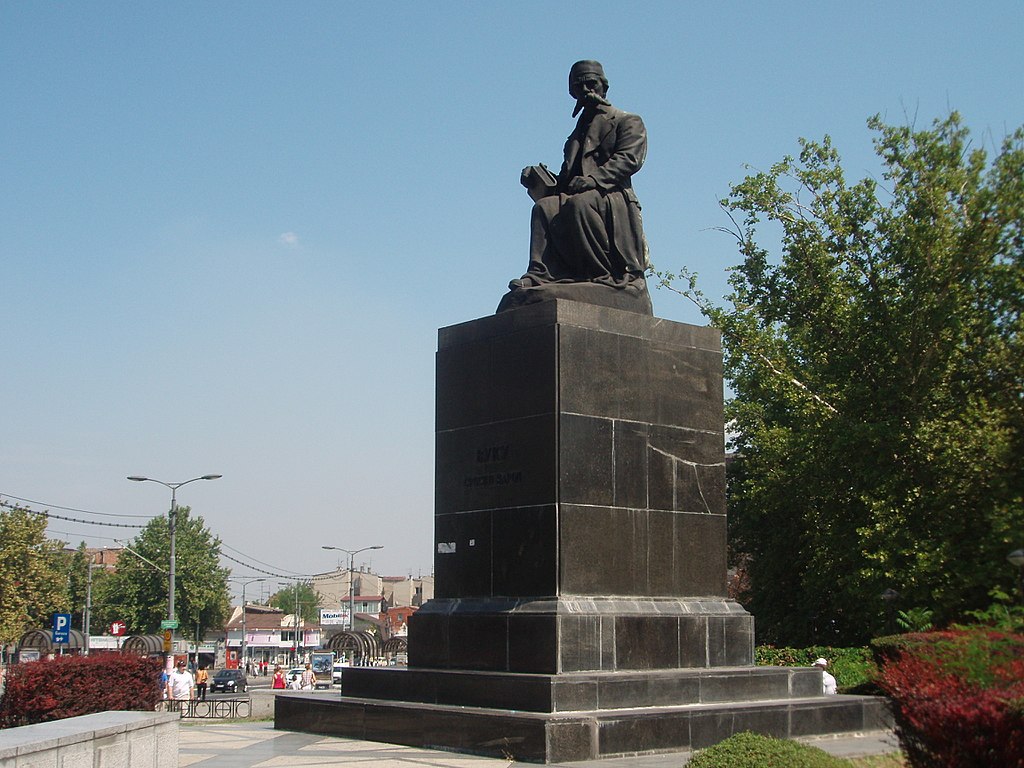 During their founding, Belgrade municipalities received various names, and today we hardly ask about their meaning. The fact is that we take the names of city parts “for granted”, but many historical data are often hidden in their origin. Such is the case with Zvezdara.

Namely, the name of this part of Belgrade is related to the Astronomical Observatory, which was built in 1931 in the Star Forest, in a place that still represents the highest point of the urban part of the city.

Formerly known as Veliki Vračar, the hill on which the first modern observatory in the former Yugoslavia was founded was soon named among the inhabitants of “Zvezdarnica”, and soon the whole area, including the municipality itself, was given the current name Zvezdara.

Combining the suburban settlements of Mali and Veliki Mokri lug with Vuk’s monument as one of the most urban parts of the city, Zvezdara includes several neighborhoods different in age, appearance and period of settlement. This city municipality is also distinguished by extremely interesting names, so we have Slavujev Venac, Bulbulder, Djeram and Zeleno Brdo.

In addition to the Church of the Intercession of the Most Holy Mother of God, in this city municipality there are some of the most important cultural institutions, such as the “Zvezdara Theater”, “Pan Theater”, Science and Technology Park and “UK Vuk”.

Vuk’s monument is one of the landmarks of the municipality of Zvezdara, as well as the famous metro. Olympus Sports Center, which contains several swimming pools, tennis courts and other sports halls, is located in this territory. In King Alexander Boulevard on Zvezdara, there are many craft shops, cafes, boutiques, restaurants and many shops of various contents. Well-known city cafes are positioned on the territory of the municipality of Zvezdara. It is not far from the city center, so it is another ideal municipality for living in Belgrade.

Zvezdara is just another municipality that you must visit and experience everything it has to offer. An end that exudes special energy and that will not leave you indifferent. Belgrade is a beautiful city as much as its municipalities are organized, and Zvezdara is without a doubt a municipality that has a great reputation among all citizens, but also tourists.