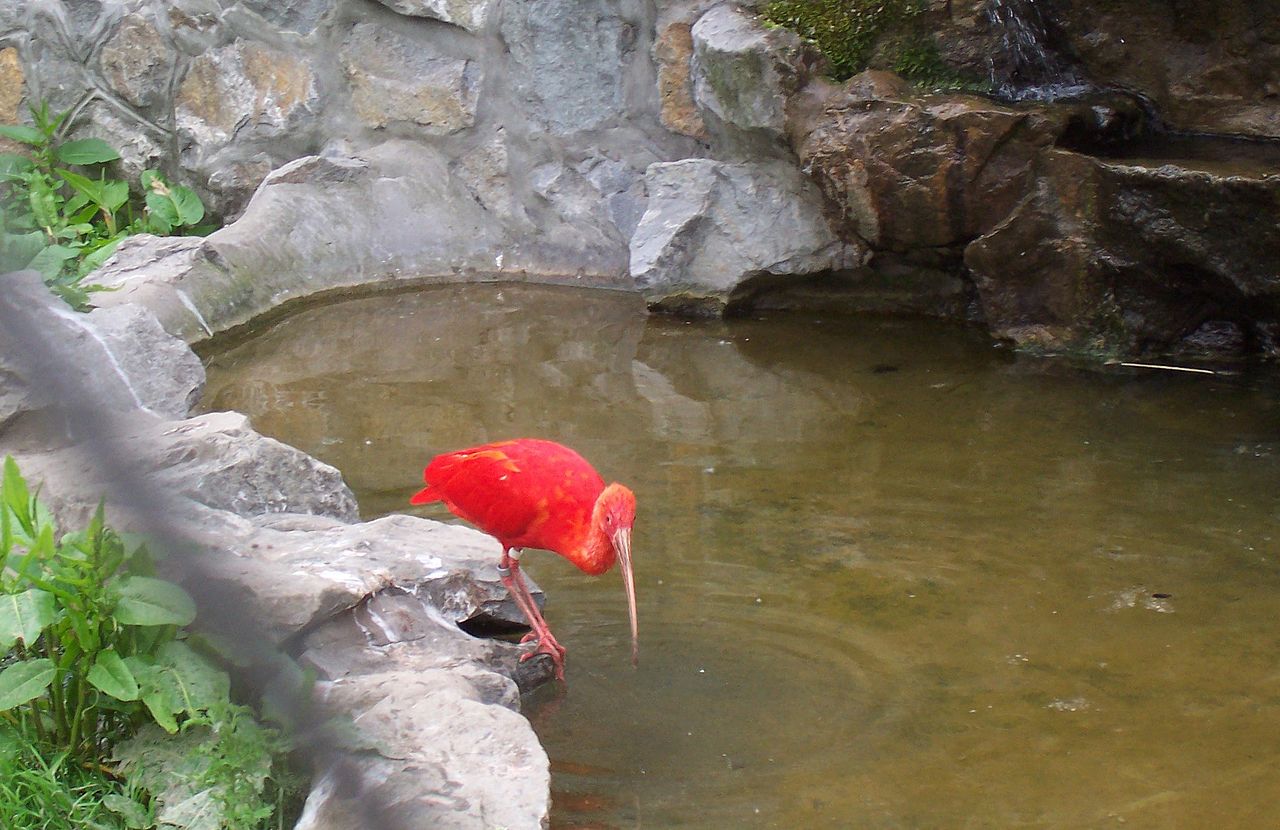 The significance and reputation of this good city of Belgrade is sufficiently indicated by the more than 80-year-long history of the Belgrade Zoo, which during its existence “survived” numerous destructions and even destruction, but has survived and is today one of the most beautiful symbols of the capital. .

Therefore, if you are in Belgrade, the zoo should definitely be one of the ideas for your weekend or some other day that you want to set aside to enjoy the beautiful ambience of the Garden of Good Hope.

The Belgrade Zoo was established in 1936, and was officially opened on July 12 in Kalemegdan. To this day, the Belgrade Zoo has remained the oldest and largest zoo in Serbia. It was founded by the then mayor of the city of Belgrade, Vlada Ilić, who bought the first animals with his own money.

Shortly after the opening of the Beo Zoo, the garden became one of the most favorite places, which gathered a large number of Belgraders, but also tourists who visited the capital. The Belgrade Zoo has hosted members of the Karadjordjevic royal family several times. It is said that Queen Marija and her sons Tomislav and Andrej often spent their leisure time in the Garden.

When it was formed, the Belgrade Zoo occupied an area of ​​about three and a half hectares, only to be expanded to seven very quickly. After the construction of the famous restaurant “Kalemegdan Terrace” and the annexation of one part of the Lower Town, the Beo Zoo spread over a little over fourteen hectares, and on that surface it welcomed the Second World War.

The tragic period of the Belgrade Zoo

During World War II, the Garden of Good Hope was bombed twice. First in 1941 by the German fascists, and then in 1944 by the allies. On that occasion, almost the entire animal fund was destroyed. Due to the destruction and drastic reduction of the number of animals in it, the area of ​​the Beo Zoo was reduced to about seven hectares after the war, as much as it occupies today.

During the bombing in 1941, the residents of the surrounding buildings naively believed that the zoo would not be the target of bombers, so they rushed to find refuge in the Garden. However, the bombs fell uncontrollably, so many people died in the zoo, and especially in the cave where the shelters for zebras and antelopes are today.

Many animals then escaped from the destroyed cages, and those that posed a danger to the environment had to be shot to prevent a greater tragedy. Among the rare animals that remained were the hippopotamus Buca and the alligator Muja.

The Belgrade Zoo currently has about 190 animal species, or 1,800 individuals. Among them are numerous exotic, but also endangered species, as well as local and domestic animals. Of these, most species are birds, followed by mammals and then reptiles. There are also several species of arthropods as well as a flock of piranhas.

Beo Zoo is known for its collection of white animals, primarily white lions, which came in 2005 from the Kruger National Park in the Republic of South Africa. Thanks to the frequent births of these animals, Belgrade once owned the largest number of white lions in captivity in the world.

In May 2018, a female white American bison was born, which is a great rarity in nature, considering that such an individual is born on average once in 10 million cases. In September of the same year, the Beo Zoo released the first griffon vulture that was born and raised in captivity.

“Popular residents” of the Garden of Good Hope

During its existence, the Belgrade Zoo had several very famous inhabitants. One of them is Gabi, a female German Shepherd, who saved the zoo’s night watchman from a runaway jaguar. On that occasion, she was seriously injured, but over time she recovered and continued to guard the zoo.

Due to her feat and the great publicity she received after that, a monument was dedicated to her in the Beo Zoo.

On the other hand, Sami was a male chimpanzee, the first of its kind to arrive at the Belgrade Zoo in 1988. Only a month after his arrival, Sami fled and wandered the surrounding streets until Vuk Bojojvić, the then director of the Beo Zoo, calmed him down and drove him back to the Garden of Good Hope in his car.

Sami had another escape two days after the previous one, only to die in 1992. A monument was also erected in Sami’s honor, while his metal cage was exhibited in the garden for many years.

The American alligator Muja, which is officially the oldest living alligator in the world, is also located in the Belgrade Zoo. He arrived in Belgrade back in 1937 from an unknown zoo in Germany. It is estimated that the alligator Muja is about 85 years old today.

When it comes to the sights of Belgrade, the zoo is certainly one of the main attractions of many tourists who visit the capital, but also Belgraders who want to spend their free time in good company, surrounded by animals.

Escape from the city bustle and find your oasis of peace in Kalemegdan Park and Belgrade Zoo, it is certain that you will rest, relax and recharge with positive energy.