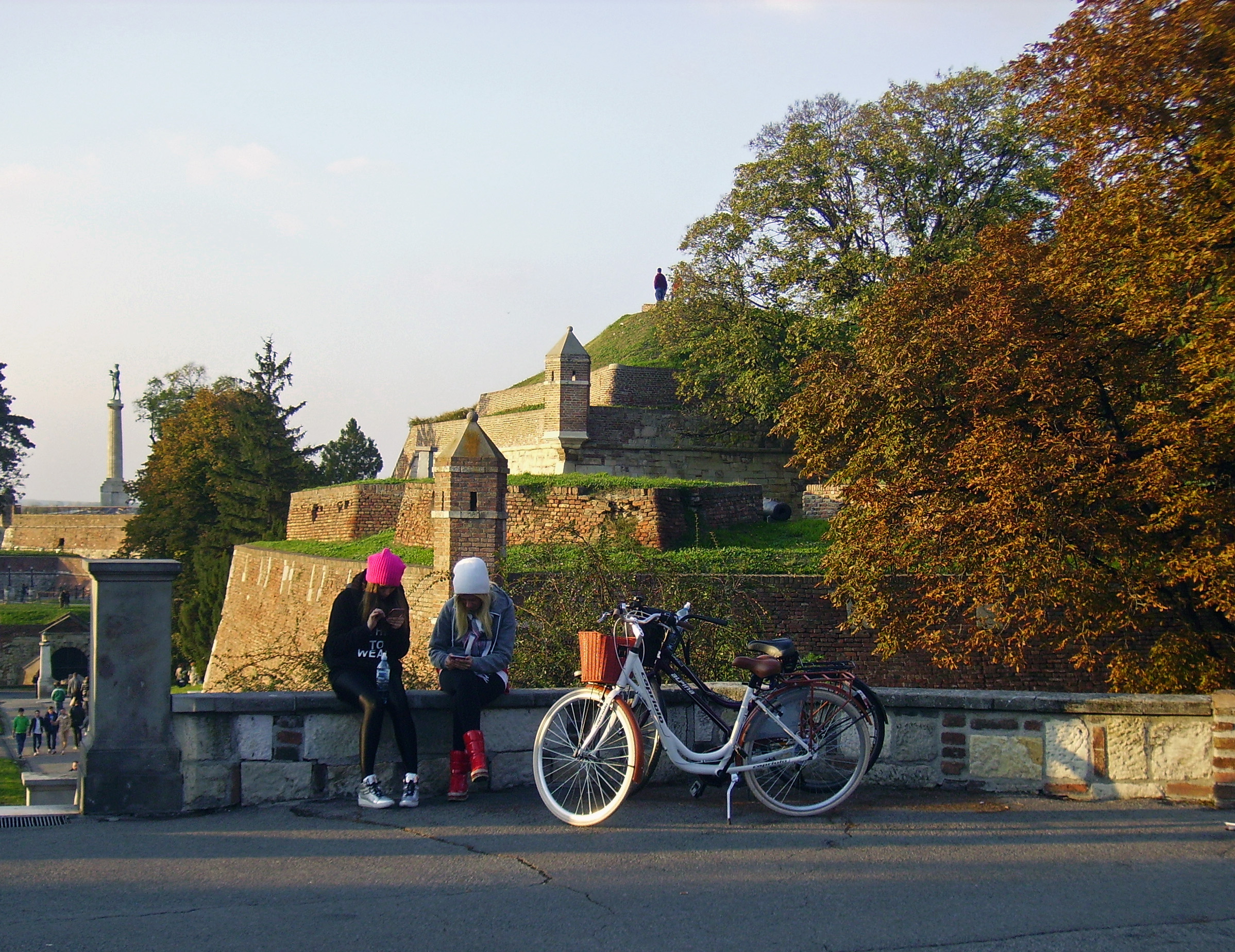 Is riding a bicycle in Belgrade a good idea?

… you just don’t. I’m kidding, but I’m also not kidding. The trouble with riding a bike in Belgrade goes into a couple of directions – the geography, the traffic and the authorities.

The old part of the town is everything but flat – ups & downs all the time, small or huge hills – it’s a mess. So unless you are a solid driver, you will probably just push the bike more than you would drive it around. The other issue with this is that the streets are mostly used to their maximum capacity, leaving no space for bike lanes.

The situation is completely different on New Belgrade (Novi Beograd), the new part of the city where the majority of cycle-lanes are. Then again, really not much of a need to be or ride there, except for the riverside.

Driving culture is at a low level, so most of the time drivers don’t really care about bicycles or pedestrians. It’s not so extreme as in the Middle East or Asia, but it’s close 🙂 So the decision to ride on the street will mostly cause lots of swearing from the drivers and even worse, they might not even see you.

While trying to transform Belgrade into a tourist place similar to other European cities, government decided to do something about cycle-lanes so they started “drawing” them around. That’s the best word for what they did because lanes are here, there and everywhere but without any logic or common sense, especially in the old town.

You can even run into a humorous situations such as this one:

Because of all the stuff mentioned above, people in Belgrade rarely use bikes to go to work or commute everyday. It’s mostly ride for fun, so the common practice is to put bike in a car and to go the riverside to ride, or even rent a bike there. These are your options:

I honestly would not recommend city tours by bicycle as I find them exhausting because of the ups and downs, especially during summertime.

Pretty much the same as bicycles – I don’t recommend it, and the bigger issue here is the parking – there’s not enough parking spaces for bikes and if you just leave them somewhere you risk a ticket.